The Lindbergh Reference is a practice that helps pilots of small airplanes keep control of their aircraft when they cannot see straight ahead out of the front window. The term was first coined by the flight instructor Jason Miller, who uses the practice to teach pilots to improve their take-offs and landings using the method.

The Lindbergh Reference teaches you to look out of the left-corner of the front window to monitor your position. By concentrating on the features you see in the corner of the window, you will have all the information you need regarding the roll, pitch and yaw of your aircraft. You’ll be able to fly your aircraft more safely, your landings will be better, and your confidence will increase.

The Lindbergh Reference is named after Charles Lindbergh, the first person to fly across the Atlantic, who had no front window in his plane due to the additional fuel tanks. He was comfortable with this because of the years he spent as an airmail pilot. He famously said, “I’m used to flying with bags of mail in the front seat. I can’t see forward anyway.” He controlled the pitch, roll and yaw of his plane by using references on the left and right where the horizon hit the bags of mail.

Why is it important?

Sometimes pilots flare at the wrong altitude, and they drop it in (i.e. land hard). Or, perhaps even more common, they are afraid to lose the forward reference and land flat, in some cases damaging the sensitive nose gear. I’m sure everybody has experienced one or two of those landings before. They’re uncomfortable, they’re embarrassing, they could be dangerous and they could even damage your plane.

Using the Lindbergh Reference will help you keep full control of your landing, even when you can’t see straight ahead.

When Charles Lindbergh flew across the Atlantic in 1927, he had no forward view from his seat. So he trained to keep the aircraft at the right attitude by comparing his views out of the side windows and by using a small retractable periscope.

I’ll show you how you can use the Lindbergh Reference to fly better. 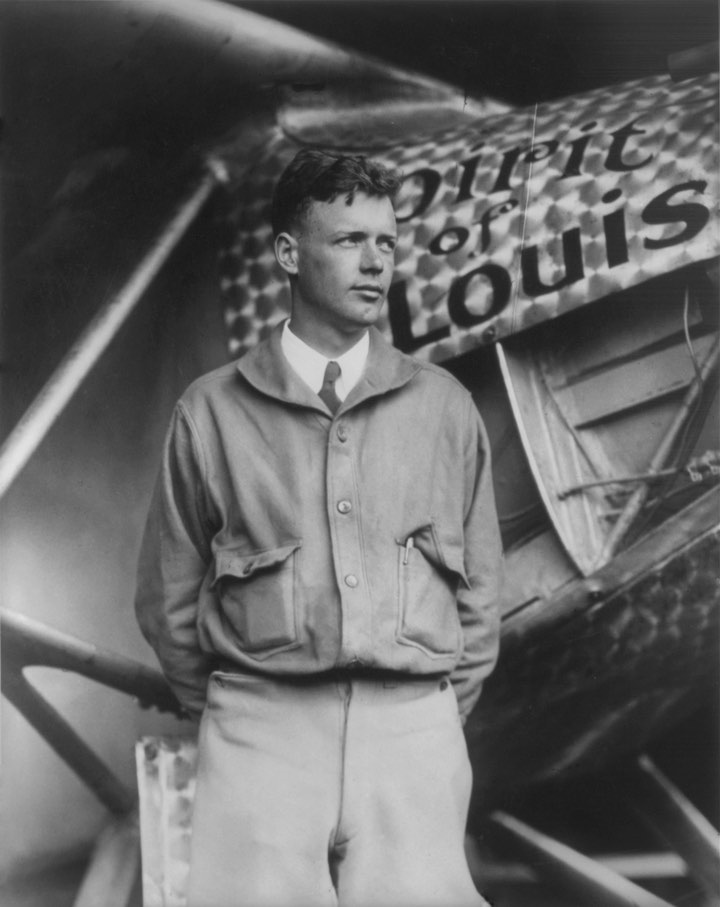 Jason Miller on how to train the Lindbergh Reference

There are many times in flight where the Lindbergh reference can be applied. Slow flight, climbs and landings are probably the most common. To practice it for landings I ask my flight students to put the airplane into a soft-field take-off, with the aircraft’s nose real high and the power set really low (not high enough to lift off). You then go the whole length of the runway with the nose off like you’re doing a soft field take-off.

This will force you to move your eyes to the left and look sideways through the forward window. I call that the "Lindbergh Reference" – it’ll teach you how to see directional control and ballooning when you can’t see forward.

As the nose comes up and you lose that forward reference, you should let your eyes roll off to the left until you’re looking sideways through the forward window. Here you can see everything you need to see: drift, pitch, yaw, roll, and altitude. You can see it in minute detail because of the little references to the edge lights or trees or whatever else it is against the cowling side.

It’ll have you looking in the right spot, and it’ll also burn into your subconscious the picture you should see when your nose is high and you’re on the ground, which is precisely what you want to see in the flare.

This will improve your feeling for a practical reference point during take-off and landing by looking sideways through the forward window. 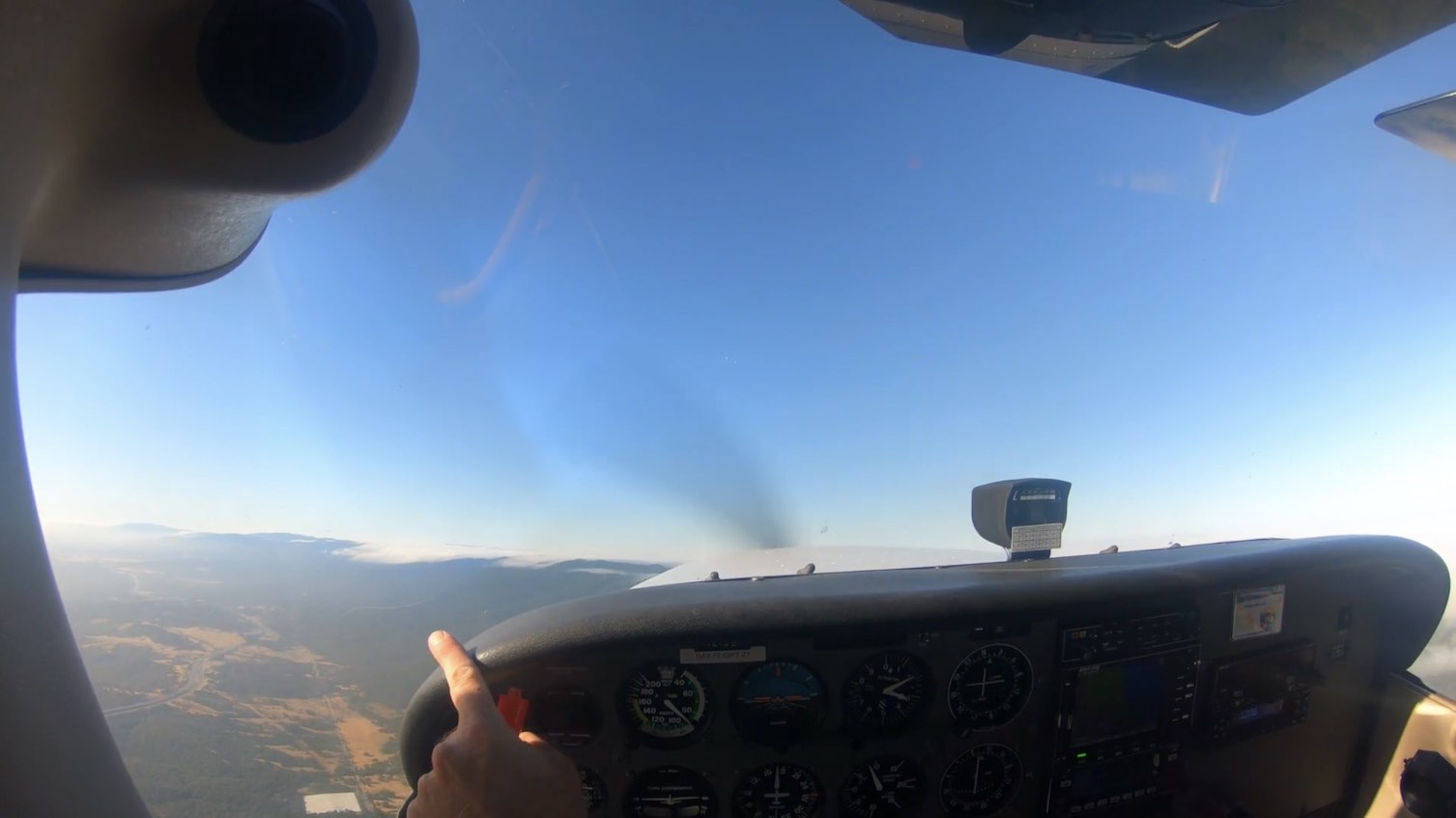 To practice the Lindbergh reference in flight I ask my students to fly at minimum controllable airspeed and use a dry erase marker to mark the reference point. We then experiment with rudder usage, pitch attitude and bank angles.

Having the confidence to look here at extremely slow speeds improves your ability to control the airplane and avoid stall / spin accidents which are among the most fatal in all of aviation. 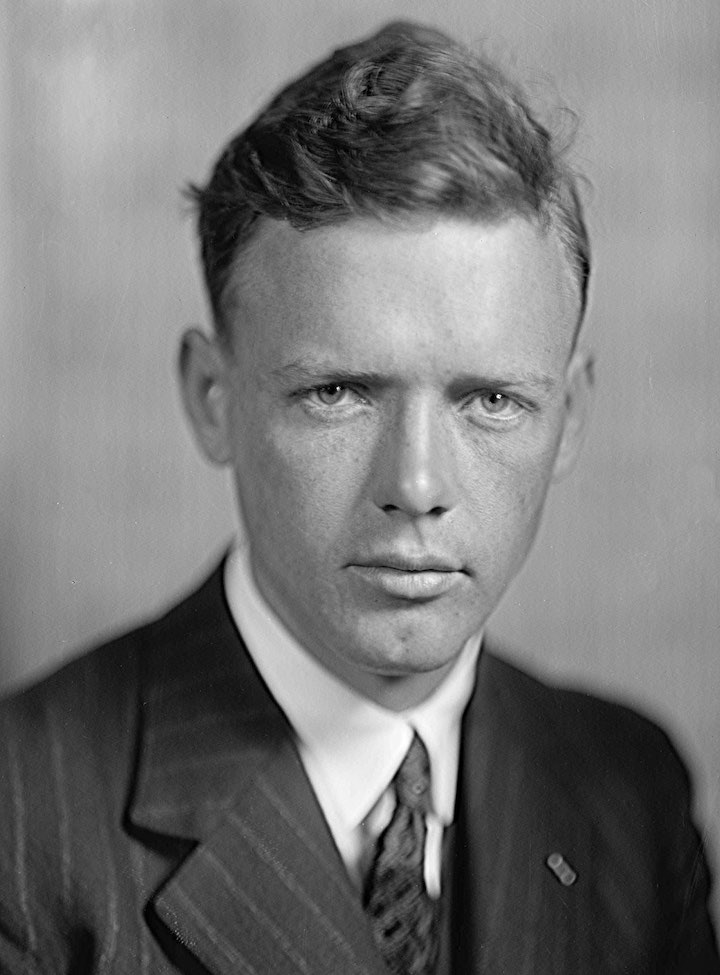 Charles Augustus Lindbergh (February 4, 1902 – August 26, 1974) was an American aviator who rose to international fame in 1927 after becoming the first person to fly solo and nonstop across the Atlantic Ocean in his monoplane, from New York City to Paris. Lindbergh covered the 33 1⁄2-hour, 3,600-statute-mile (5,800 km) flight alone in a purpose-built, single-engine Ryan monoplane, the Spirit of St. Louis.

His custom-built plane was equipped with extra fuel tanks in the plane’s nose and wings. One gas tank, mounted between the engine and the cockpit, blocked Lindbergh’s view through the windshield. Lindbergh had to use instruments to guide him, including a retractable periscope that he could slide out the left-side window for a limited forward view.

Over the next 33 1⁄2 hours, Lindbergh and the Spirit faced many challenges, including skimming over storm clouds at 10,000 ft (3,000 m) and wave tops at as low as 10 ft (3.0 m). The aircraft fought icing, flew blind through the fog for several hours, and Lindbergh navigated only by dead reckoning (he was not proficient at navigating by the sun and stars, and he rejected radio navigation gear as bulky and unreliable). In navigation, dead reckoning calculates the current position of some moving object by using a previously determined position, or fix, by using estimations of speed, heading direction, and course over elapsed time.

Lindbergh received unprecedented adulation after his historic flight. The New York Times printed an above the fold, page-wide headline: "LINDBERGH DOES IT!" Countless newspapers, magazines, and radio shows wanted to interview him, and he was flooded with job offers. 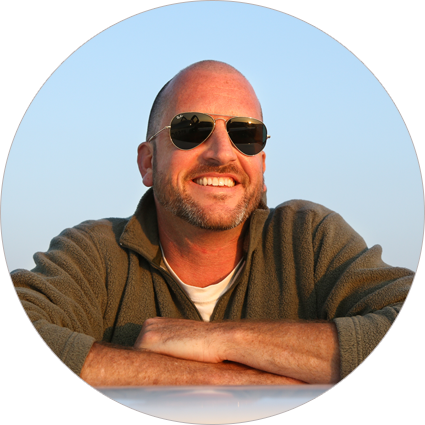 Jason Miller is one of the San Francisco Bay Area’s leading certified flight instructors and the host of The Finer Points Aviation Podcast.

Jason’s unique blend of expertise, passion for teaching, and performance background make this program informative and engaging—like no other podcast out there. With The Finer Points, Jason will keep you informed on the latest innovations in aviation technology and serve up flying tips and tricks he’s honed during his 20 years flying.

Jason is the inventor of the Lindbergh Reference, a unique practice for improving your flying skills.